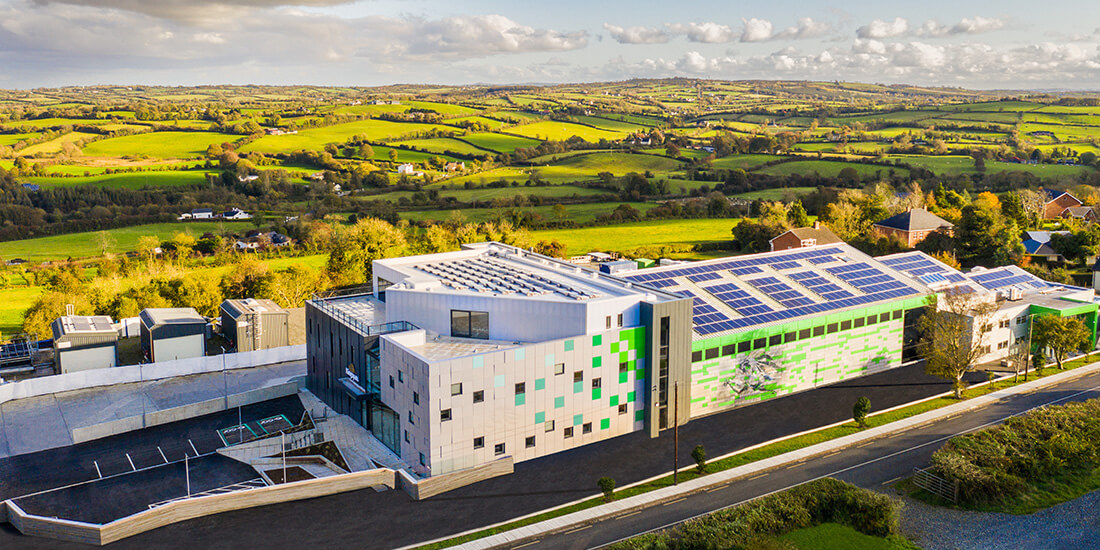 Once you recognize that global climate change is a real problem, the next hurdle is how to handle it. It’s a complex and global problem, so it can be hard to know where to even start. The answer is deceptively simple; if carbon in the air is creating the problem, then you need to stop putting carbon in the air, and that means green energy production.

There has been a lot of discussion about green energy over the last few decades. Green solutions don’t stop with wind turbines in Pennsylvania or solar panel installation New Jersey. Carbon emissions come from more than coal-burning power plants; they come from cars, factories, and food production.

Even if all energy productions was magically green and sustainable tomorrow, that would not solve the problem of the carbon that has already been released into the atmosphere. It is essential to start taking carbon out of the air as well as reducing what we put in. Carbon capture is still relatively new, but it is promising. Many companies are looking at ways to remove carbon from the air and either store it away or find a way to repurpose it.

The good news is that the best green solutions create more opportunities than they curtail. Carbon is a useful molecule when it isn’t trapped in the air as carbon dioxide. That’s why all life on Earth is carbon-based. It’s just a matter of figuring out how to turn that carbon into something useful instead of something deadly.

There are no easy answers to the problem of climate change, but there are answers. It likely won’t be one solution, but many solutions working together that helps to resolve the impending climate disaster. The only question is will humanity move fast enough to save itself?